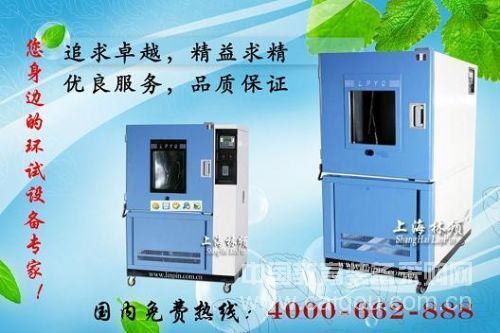 Throughout the world's most important industrial powers, its waterproof testing machine manufacturing industry is relatively developed. For China, which is marching towards an industrialized country, how to develop a good instrument and equipment industry is crucial.