When the concentration of the developer is too large, the development operation is often difficult to control due to the excessive development speed; in particular, its corrosiveness to the graphic foundation is enhanced, which is easy to cause dot shrinkage, damage, bright adjustment, small dot loss and thin coating , Resulting in the disadvantages of reduced printing resistance; at the same time, the oxide film and sealing layer of the blank part will also be corroded and destroyed, and the whitening phenomenon occurs on the plate surface, which makes the hydrophilicity and wear resistance of the printing plate worse. The developer concentration is large, and crystals are easily precipitated.

When the concentration of the developing solution is low, the alkalinity is weak, the developing speed is slow, and the phenomenon of unclean development, soiling of the plate surface, and white spots in the dark tone are apt to appear.

5. Fatigue decline and supplement of developer

With the increasing amount of processing and the continuous dissolution of CO2 in the air, the OH-concentration in the developing solution will decrease, the pH value will become lower and lower, and the development time should slowly become longer, and finally under normal exposure conditions The PS version cannot be developed. This is the phenomenon of fatigue deterioration of the developer. However, as the pH value of the developing solution decreases, the erosion force of the alkali solution to the oxide layer and the coating resin decreases, and the dot reproducibility and printing resistance of the plate material are better than that of the newly prepared developing solution. But we must pay attention to two points, one is that the amount of processing must be controlled within the allowable range of the developer; the second is that the used developer must be sealed and preserved from the air, because even the developer that has not shown a version is exposed to the air After a week, the development performance will be significantly reduced. 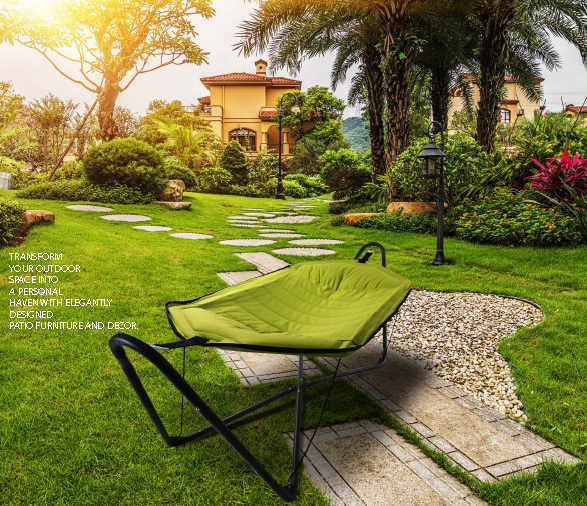