[Chinese Packaging Network News] As the saying goes, "people rely on clothing, the United States rely on clothing." When there is a surplus of goods in the market and the sellerâ€™s market is transformed into a buyerâ€™s market, how the commodity wins in the market competition becomes a problem to be resolved by the company. At this time, the value of packaging was reflected. Some experts said that it can be said that the quality of the goods is of equal importance to the creativity of the packaging. A good product should start with packaging.

How to create a creative packaging, Coca-Cola gives the answer - highlight the personality above the classics.

Over the years, Coca-Cola has been popular around the world with its classic LOGO and arc bottle. 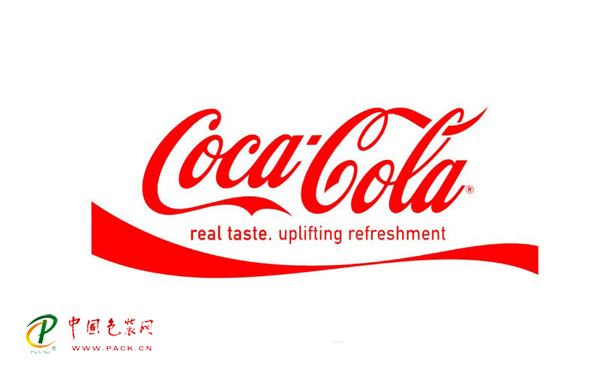 For the creative concept of packaging, Coca-Cola's quest is: Coca-Cola's bottle type must be recognized in the dark only by the touch of a hand. Even if you see a part during the day, let people immediately know that this is a Coca-Cola bottle.

Today, in order to withstand the siege of carbonated beverages such as tea drinks, juice drinks, and lactic acid beverages, and maintain market share, Coca-Cola wants to break through with more interaction with young consumers.

At the end of May 2013, Coca-Cola began to change outfits. Different from the classic packaging, the label on the bottle is printed with popular words such as "good young", "testing tyrants", "occupied men", "Wang Xingren" and so on. At the same time, according to local characteristics, Coca-Cola has also introduced a dialect version of the "nickname bottle", such as Chongqing's "Chongqing Tonger", Hubei's "pointy eyes."

In 2014, Coca-Cola, which created a boom in nickname bottles with creativity and effectiveness, once again tried to â€œreplaceâ€. The product uses social media's big data analysis and consumer listening to present the most lyrical and emotionally colored lyrics on Coke bottles. For example, "This summer is destined to have Coke, music, and him," "I laugh at you, you are actually really happy," and so on. A song may represent a memory and an affection. This bottle of Coke with a certain lyrics will be given a unique emotional color and meaning.

Coincidentally, before the Dragon Boat Festival this year, through the use of the cartoon image of three squirrels and the nickname bottle of Coca-Cola, the traditional quick-frozen industry giant chusanquan food introduced the "Dragon" cartoon scorpion.

Through the cartoon image, the brand's closeness is enhanced, and "Ye, you have worked hard, and you have to spare yourself!" The nonsensical congratulations directly give new meaning to Scorpio. At the same time, every box of "Dragonfly" is sent. A box of treasures, wet wipes in the box, hands to wipe after eating crickets, and some other fun little gifts. Behind the sale of Meng, blew up the "Dragon" microblogging and circle of friends topics.

The editor of China Packaging Network believes that packaging design close to life enhances consumers' desire to buy, and it also reflects the principle that design originates from life. Sometimes, returning to nature is the most fundamental creation.